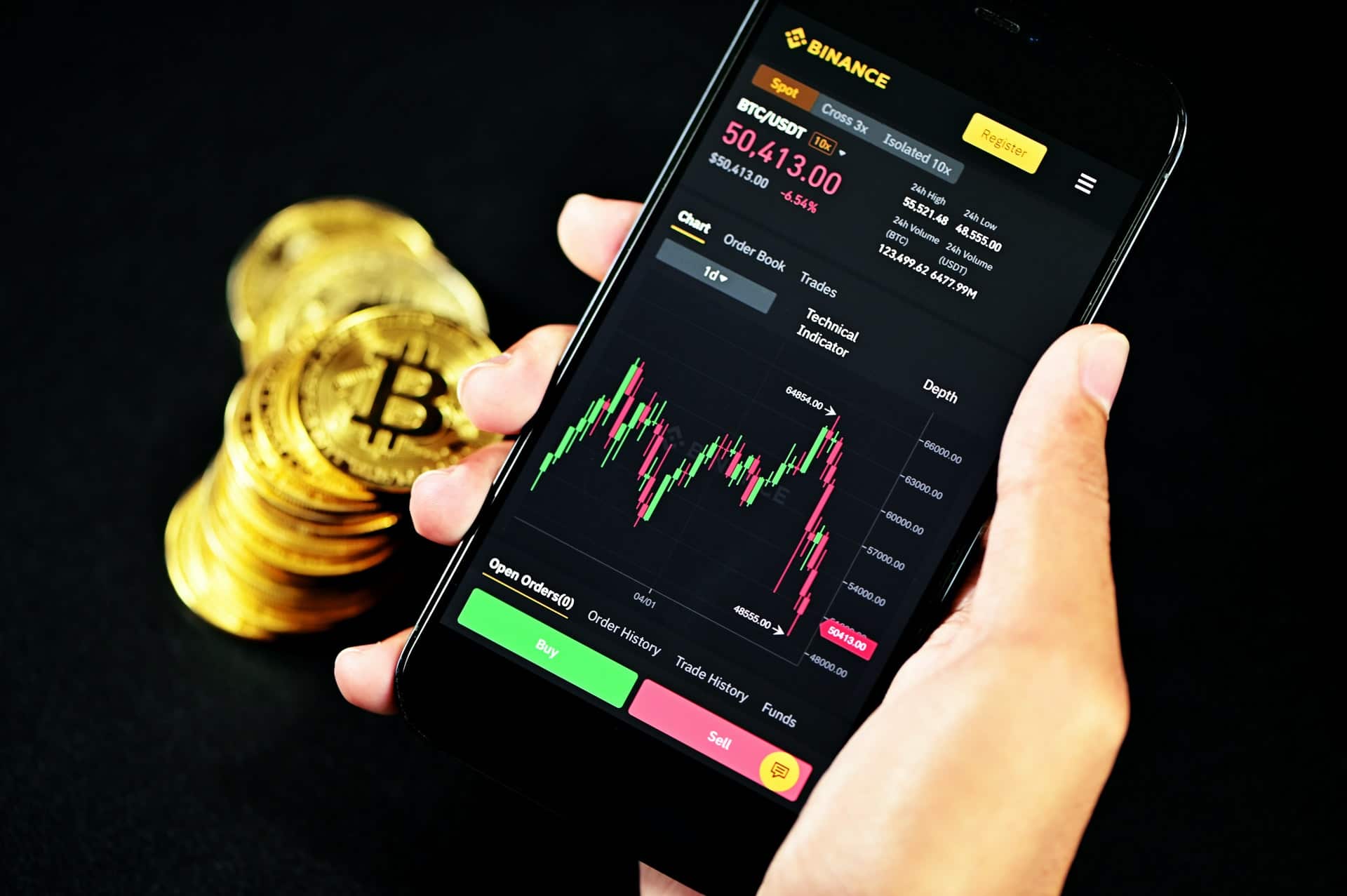 The Bank of China recently doubled down on its cryptocurrency crunch, instructing state-owned banks to identify bank accounts enabling crypto trading and block crypto transactions. The online payment platform, Alipay, was also among those ordered to stop crypto transactions.

Bobby Lee, one of the country’s first crypto moguls, said the move might lead to a complete ban on cryptocurrency in China.

Bitcoin is still legal to purchase and own in China, but the government has steadily identified and removed most businesses and platforms enabling cryptocurrency transactions. Bobby Lee also noted that Chinese crypto miners are exporting their mining equipment to places such as the US, where demand for the equipment is growing.

China also recently released digital yuan, a digital version of its fiat currency. The move caused some consternation in the US, which is behind the curve in online money development.

He also mentioned hearing rumors that China may soon kick out any remaining cryptocurrency exchanges from the country.

Despite his predictions, Bobby Lee maintains a bullish position on Bitcoin and expects it to reach $1 million by 2025. Moreover, he stated next year would almost certainly be a bear cycle for BTC and expects it to pass the $2 million mark easily within the next 10 to 15 years.

Per his comments, Bobby Lee remains a firm supporter for both decentralized finance and non-fungible tokens. 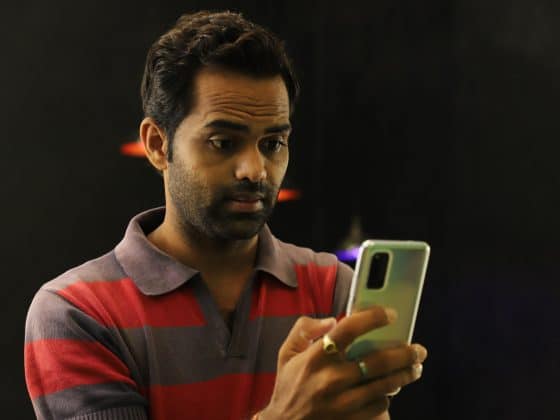