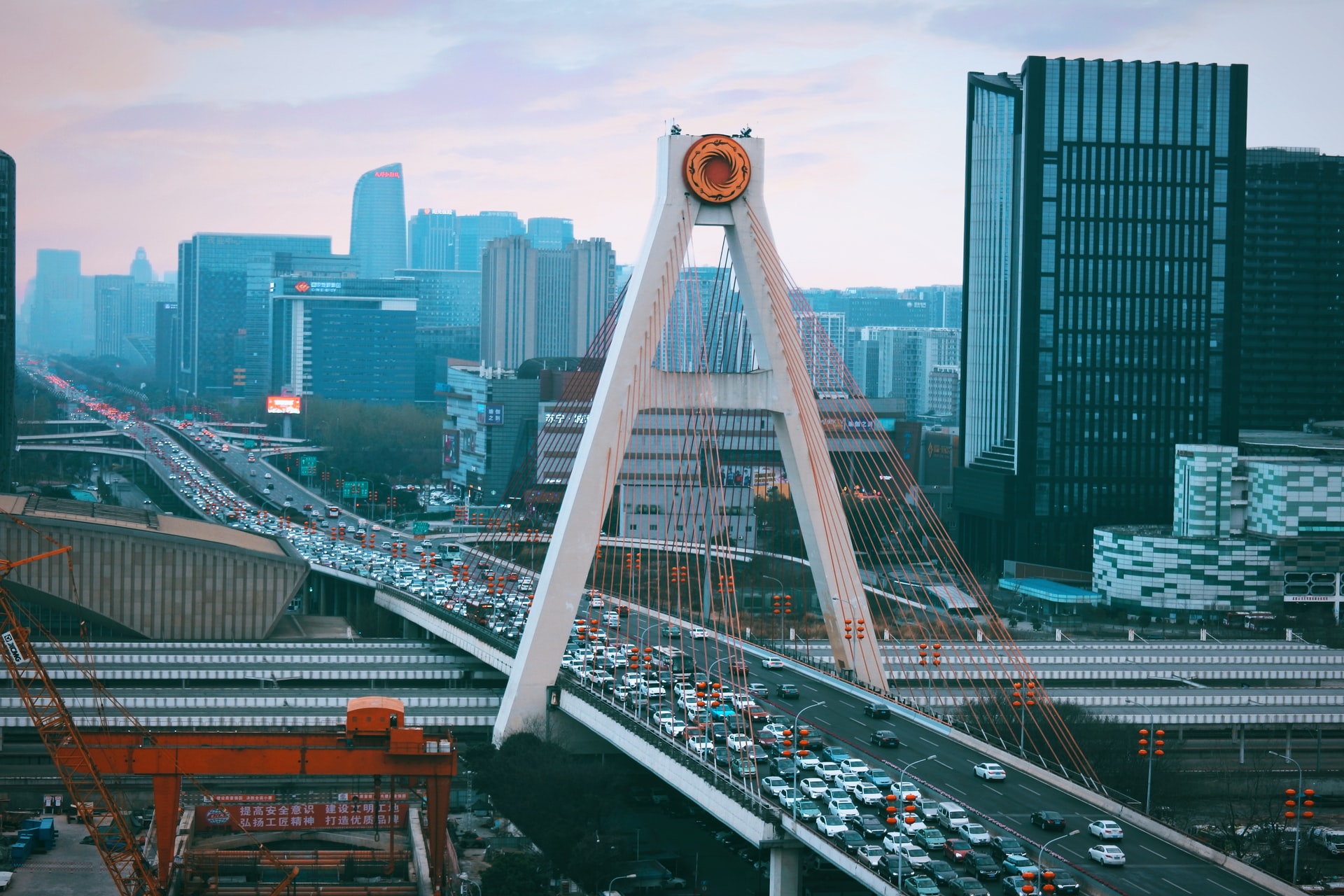 As China intensified its crackdown on crypto mining, bitcoin fell as low as $31,760 on Monday morning, hitting a two-week low and dropping under the $32k barrier for the first time this summer.

More precisely, after authorities in the province of Sichuan ordered a stop to mining, around 90% of the country’s bitcoin mining has been shut down or is on the verge of shutting down, according to the Global Times.

It wasn’t just Bitcoin that felt the impact of the Chinese government, Ethereum and XRP (bitcoin rivals) also fell 12%. It’s easy to see that the continuously changing crypto figures managed to take a blow as a result of the operation.

Chinese financial and economic efforts didn’t stop there. On the same day, the People’s Bank of China signaled to major banks and to Ant Group (the company behind Alibaba’s payment gateway, Alipay) to eliminate crypto-related services and trading.

Experts, such as Charles Hayter, the CEO of CryptoCompare, say that phenomena like this aren’t uncommon.

This time, it looks as if China’s actions managed to cause a tangible decline in bitcoin’s processing power, as around 65% of all bitcoin mining on a global level happens in the country. 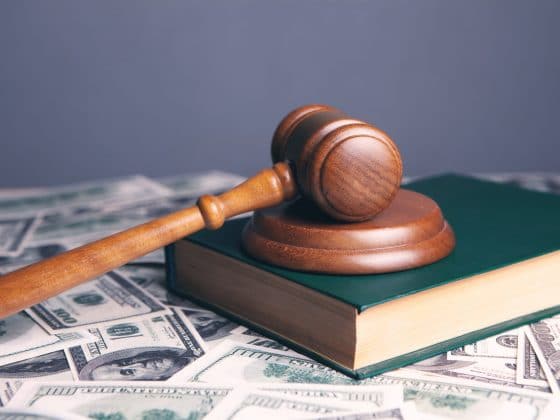 26 Stunning Retail Statistics You Would Like to Know About