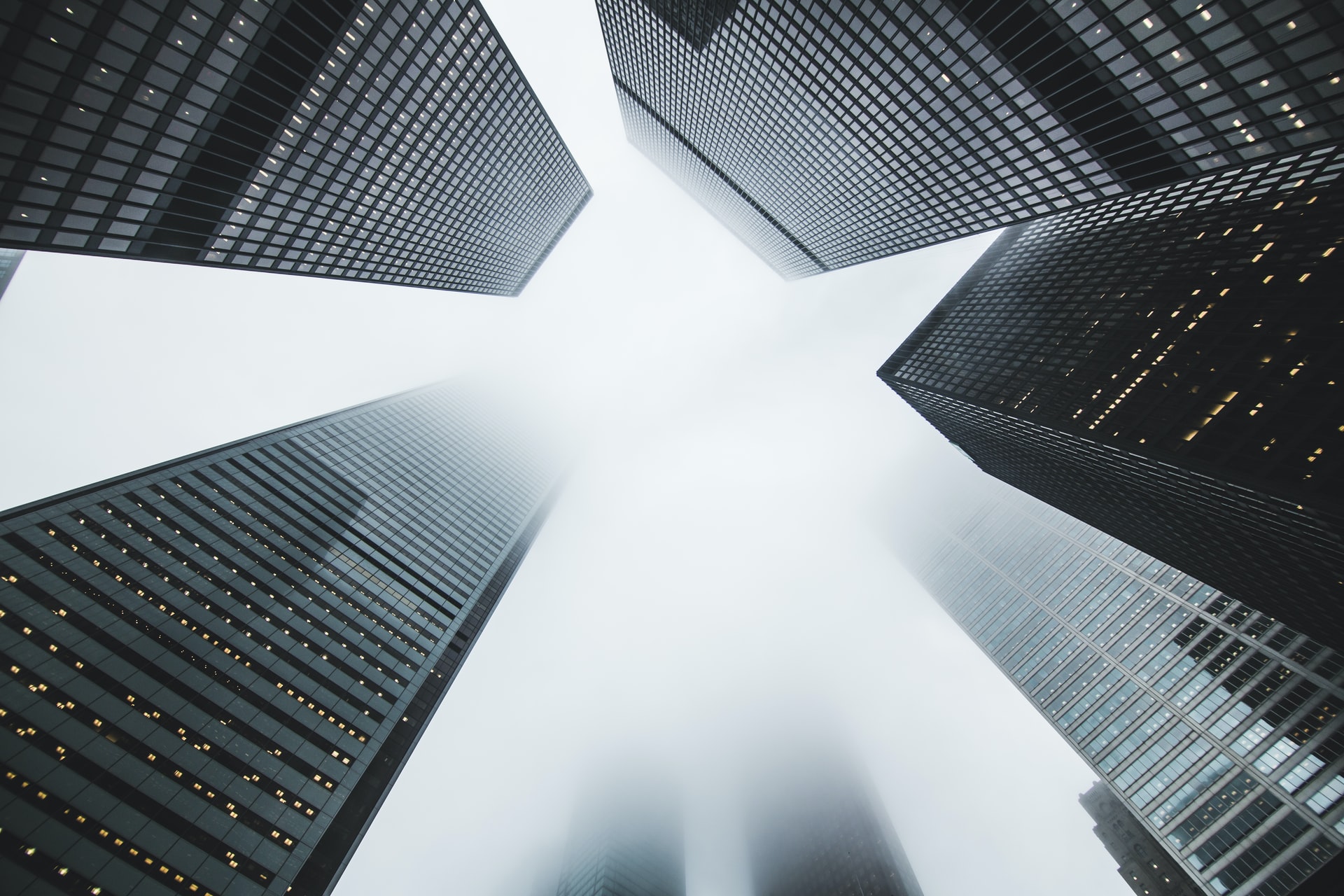 According to the latest updates from the top-ranking officials from the Bank for International Settlements (BIS) bank umbrella group, financial regulators and central banks worldwide need to closely monitor the growing influence of the largest tech companies as they have the power to rapidly destabilize entire banking systems.

More specifically, experts in the field claim that the huge amounts of different data these giants such as Google, Amazon (with a net worth of $1.636.53 billion), Facebook, and Alibaba (with an estimated worth of $800 billion) possess could allow them to reshape the financial landscape so rapidly that some banking systems would crumble.

The experts from BIS highlighted the example of China, where two big tech companies (WeChat Pay and Alipay) account for 94% of the total mobile payments market share.

As you might have heard, China has already made efforts to tackle this and similar problems with different clampdowns on its biggest e-commerce firms and tech companies.

On top of that, tech firms are gaining more and more ground in other niches, leaving their footprints in other industries and offering money lending services to individuals and small businesses, along with wealth management services, and even insurance.

According to officials from BIS, the entry of tech firms into the territory of financial services can result in new arising challenges in terms of market power concentration and data governance. The experts believe that any kind of impact that can influence the monetary system’s integrity arising from these platforms should be concerning for central banks.

Apart from that, stablecoins and other cryptos pegged to already existing currencies (like FB’s Diem) and similar initiatives could change the rules of conduct for the monetary system and it could quickly lead to the fragmentation and destabilization of existing payment systems.  Processes that can even harm the public good.

To counter the possible negative effects, BIS officials urge central banks to formulate different policies that would tackle possible scenarios in which Big Tech firms are already reshaping parts of the financial infrastructure.

Lastly, they’ve added that financial regulators and all central banks should monitor the latest advancements and developments of these companies so they can be “ready to act when needed”. 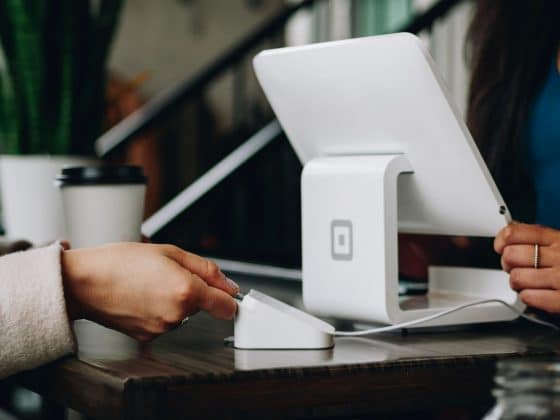 Square Offers All-Stock Buyout of Australia’s Afterpay for $29B