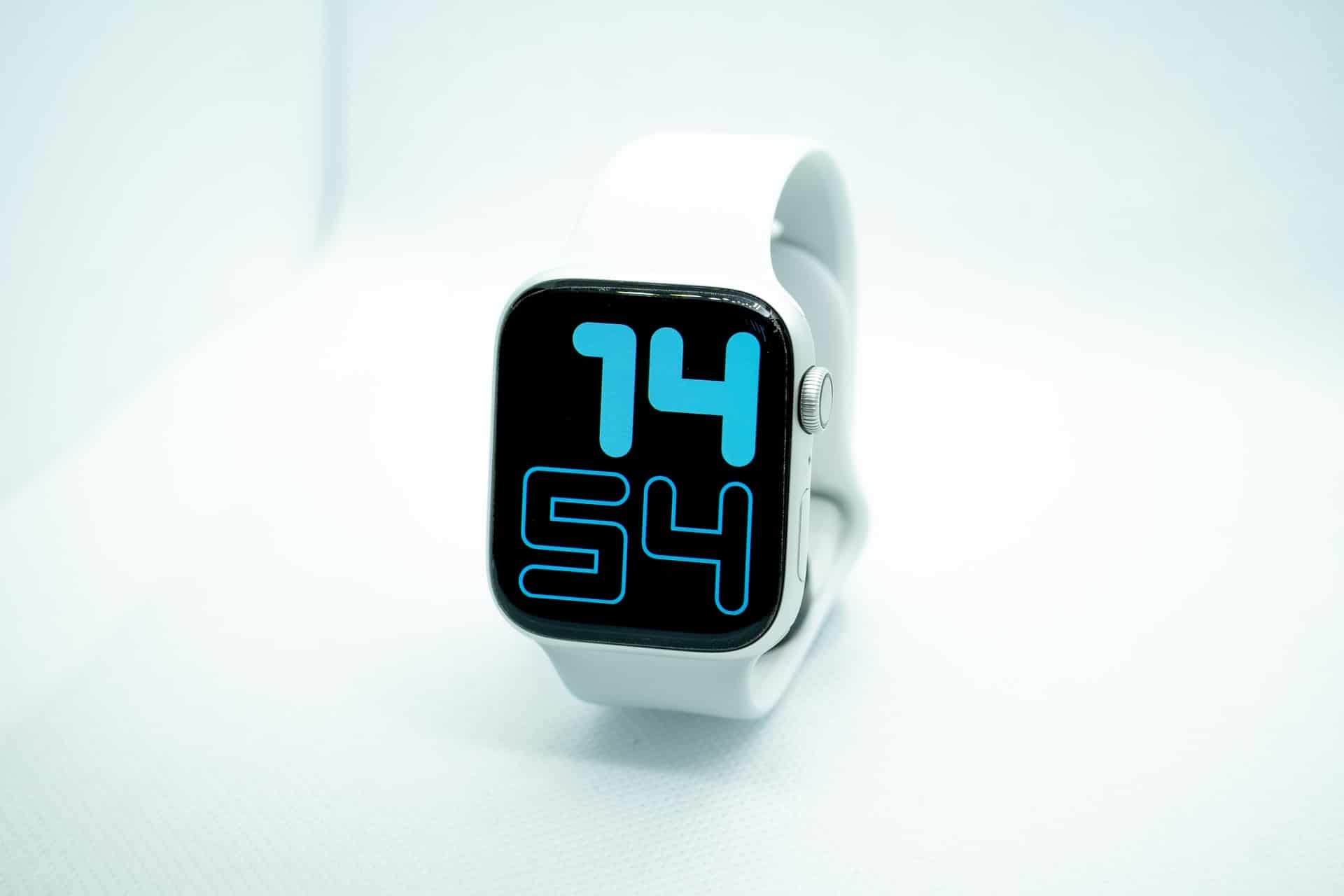 Apple Watch May Replace Your Wallet for Good

Available as a public beta, in the following weeks, users will be able to use their Apple watches to show their digital ID cards, including licenses and other awesome features in the future.

As Deidre Calbeck, the Apple Tach product marketing director said, the vision is to eventually replace the physical wallet with a smart device that has everything you need.

Most certainly, the fully digital wallet won’t improve the users’ personal finance, but it will surely free up some space in their bags or pockets.

That same vision includes the smartwatch opening house and car door locks as well, which means, interested consumers will have to purchase the right watch and the compatible locksets, not to mention, a car that supports these features.

As a matter of fact, Google is also working on a similar Android support feature, while Samsung said an app is in the works for its own digital keys.

As you may remember, Apple already offered their Wallet app back in 2015 enabling users to add their credit cards using the app on their iPhones. Since then, new features have been added (like showing digital proof of car insurance), but now, Apple is planning on adding ID cards to the comprehensive app.

So far, the tech seems pretty enticing but it will take some time for it to roll out. Experts assume that each state will have its own set of rules for these digital IDs. So far, the federal government and the state of New York are already looking into different ways to make this option a reality.

Others on the subject warn about potential pitfalls, like increased online authority ID checks, not to mention the tracking capabilities with these apps.

As they say, as much as it can enhance user privacy, it can also invade it and can enhance the control of companies and the government over individuals — warns the American Civil Liberties Union.

At the moment, Apple says that neither companies nor the government won’t be able to track users who show their ID cards. On the other hand, the company did not address the possible problem of increased ID checks. 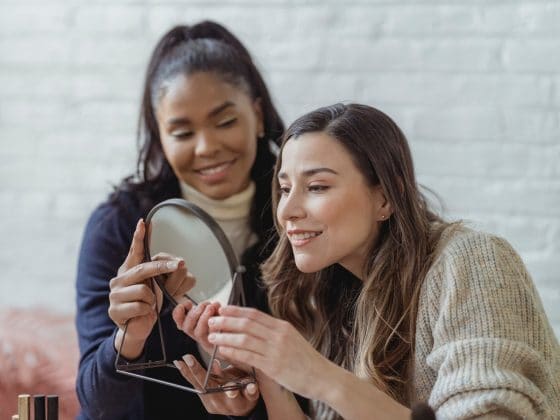