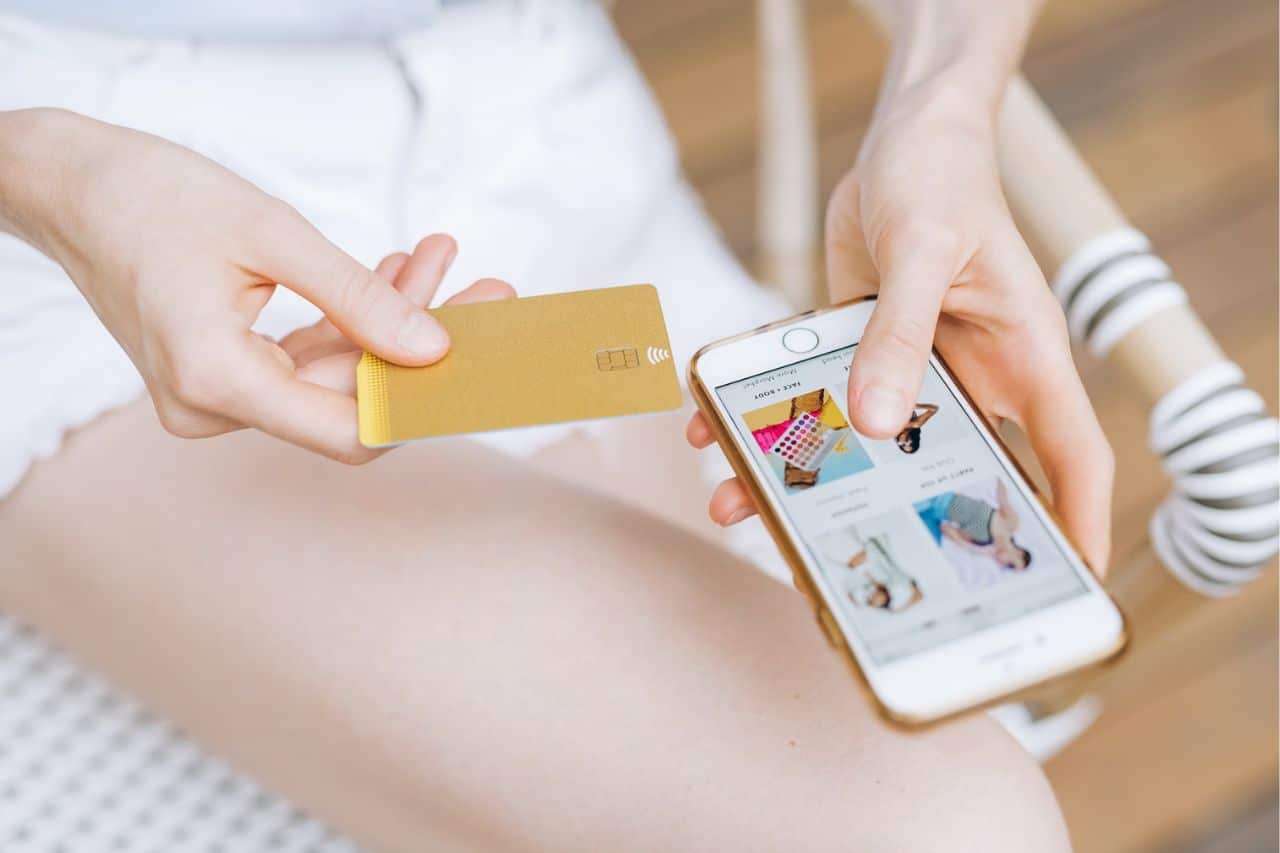 Americans Shell Out $314 Each Month on Impulsive Buying

Amid the ongoing inflation and the lurking recession, Americans are dipping into their money reserves, and nearly half of them are sliding deeper into debt.

However, according to a poll by SlickDeals, a majority of consumers said that most of their purchases are impulsive. Compared to last year, spontaneous purchasing habits increased by 14% (from 59% in 2021 to 73% in 2022).

The pandemic has certainly altered consumer behavior. Based on one recent survey, 56% of people claimed over half of their online purchases were unplanned due to the buy now, pay later scheme.

Impulse buying is also fueled by social media platforms, such as TikTok, Facebook, and Instagram. On that note, almost 40% of young people would rather spend their money on experiences than things like paying bills because they want to brag about it online.

Moreover, 44% of Generation Z consumers make a purchase based on a social influencer’s suggestion.

With more people spending money on social media, there has also been a rise in the number of people who shop while intoxicated. Based on a recent poll, 53% of consumers confess to having bought something while being drunk.

At the same time, 64% of consumers regret making a purchase due to social media’s influence, while a whopping 65% of people said they forgot they ordered something while drunk shopping until it arrived at their door. 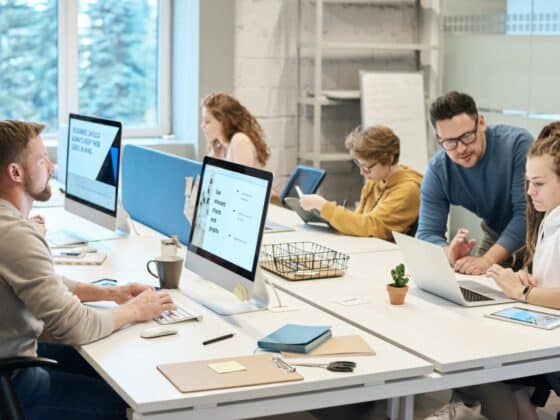 Almost Half of US Businesses Will Reduce Their Workforce 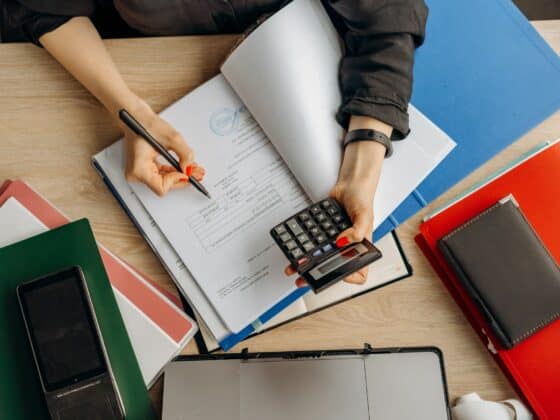