Almost ⅔ of Americans Follow at Least One Virtual Influencer

When asked why they follow virtual influencers, 26.6% claimed they do it because of the engaging content, 18.6% stuck around because of storytelling, and 15.5% claim they follow influencers because they’re inspiring.

In contrast, 52.4% of people are not interested in virtual influencers, 24.5% prefer real (human) influencers, whereas 24.2% don’t even know influencers exist.

On that note, when asked how mainstream will virtual influencers become in the next 12 months, 16% said they would become “very mainstream.”

If you didn’t already know, virtual influencers are digital characters created via graphic software. And just like real influencers, these fictional characters have unique features, different personalities, and interests, which helps people connect with them, making them more likely to buy products.

Virtual influencers are becoming increasingly popular as many brands are partnering with them for their marketing campaigns. As a result, they play a vital role in the marketing industry as a whole. 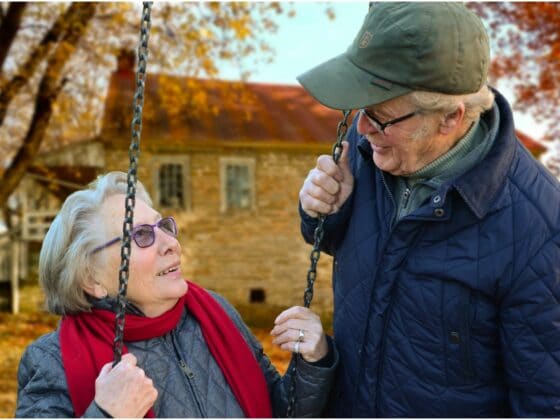 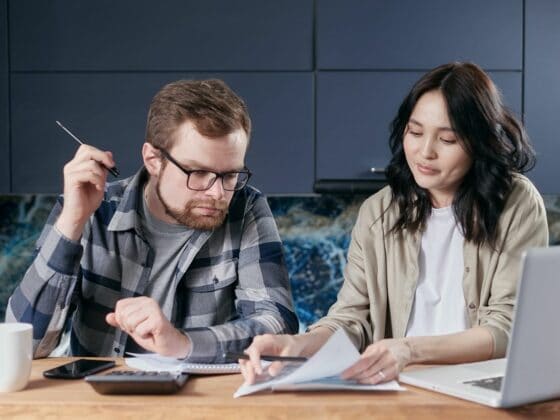 Over Half of Americans Sheepish When It Comes to Finances