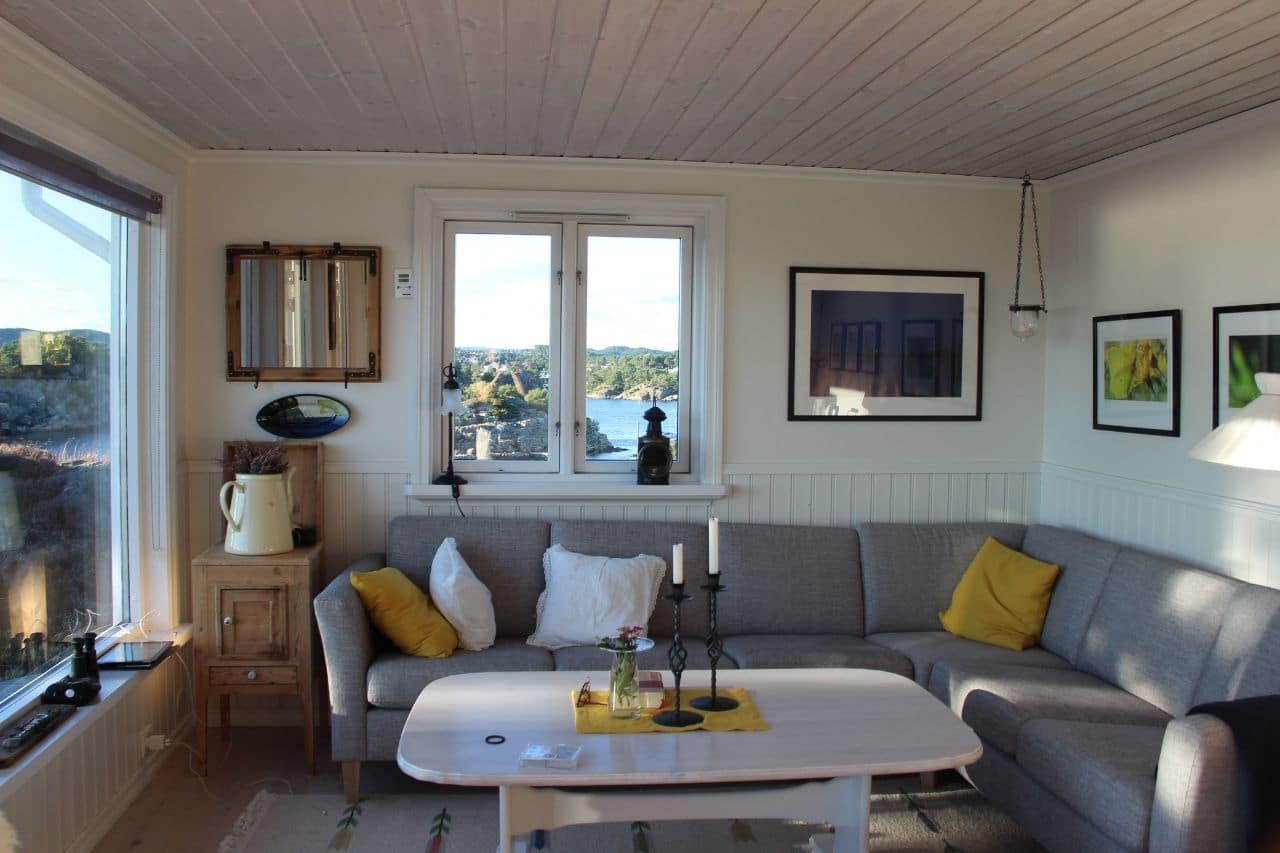 The well-known online lodging platform, Airbnb, which will reach 45.6 million users by 2022, recently announced that it will start hiding guests’ names on its app to tackle racial discrimination.

In short, by January 31, this brand-new feature created solely with Oregon residents in mind (for now) will only show the guests’ initials on the platform. In other words, until the users make a booking, their full names will NOT be displayed.

The feature was inspired by the racial problems the company faced in 2019 when three Black women sued Airbnb for racial discrimination.

That said, this wasn’t the first time Airbnb dealt with racial discrimination.

Namely, in 2016, the brand promised to strengthen its zero-tolerance policy after a Harvard Business Review study showed that users with African-American names were about 16% less likely to get a booking confirmation compared to their peers with white-sounding names.

In addition to that, Airbnb implemented several changes in recent years. For example, both guests and hosts are now obliged to follow the Airbnb Community Commitment, which states that users are not allowed to discriminate against other users.

In 2020, Airbnb also established a research initiative called Project Lighthouse (together with Color of Change) to help them expose discrimination issues on the platform.

Nevertheless, we still don’t know whether the new changes will be mandatory for all Airbnb locations across the US. 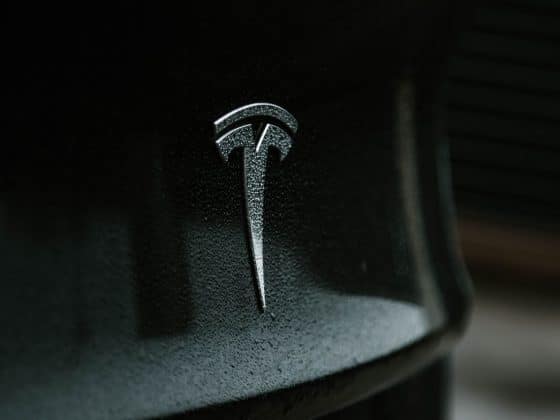