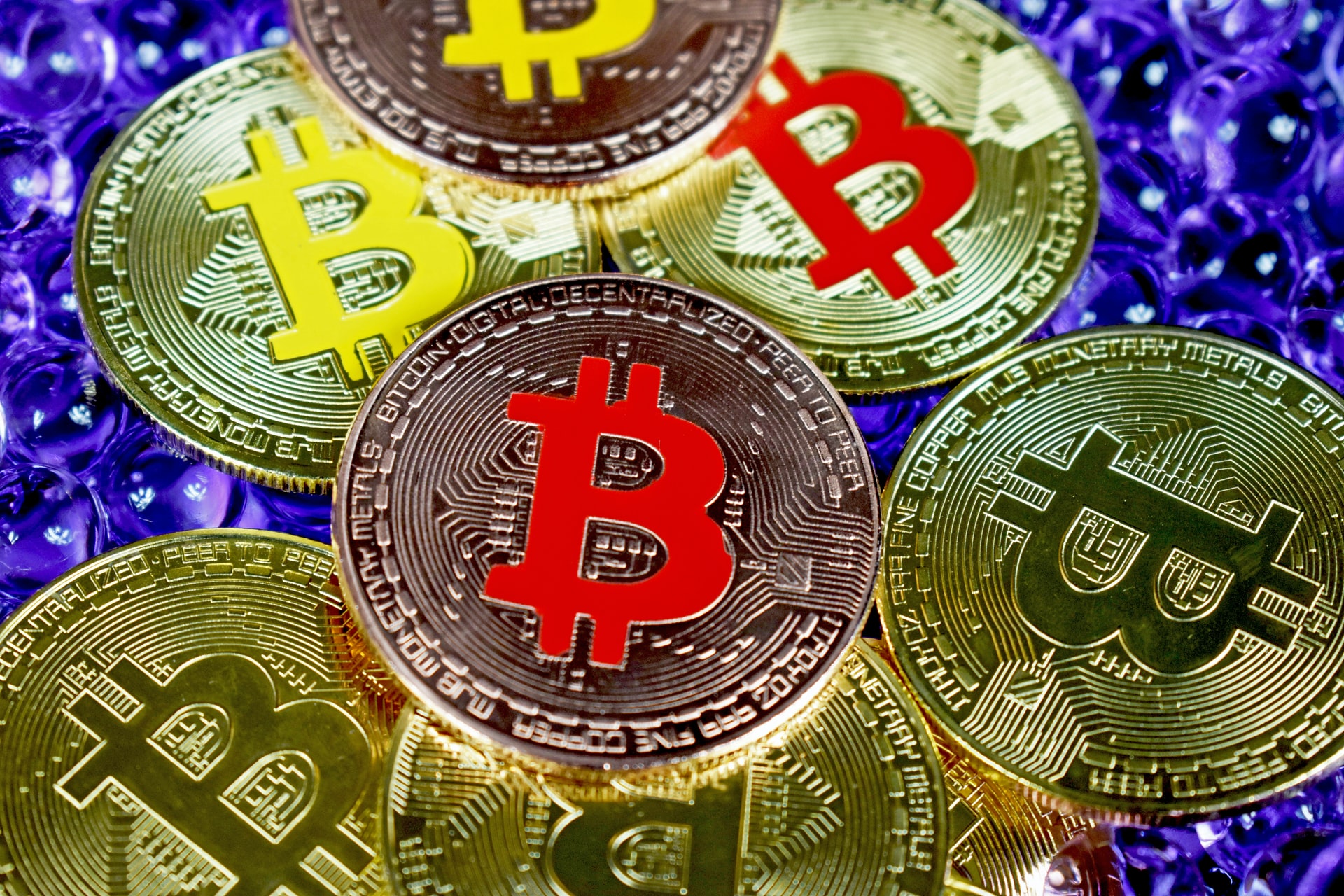 7% of Hedge Funds May Be Cryptocurrency in 5 Years

Several hedge funds plan to tighten their connection with cryptocurrencies in the next five years according to a Preqin survey conducted with around 100 hedge fund CFOs globally.

Their answers forecast a scenario where around $312 billion would be in digital currencies throughout the industry or an average 7.2$ of their entire assets.

Out of the respondents, 17% stated that they expected to have more than 10% of their entire assets in crypto.

As of now, the amount of current holdings is more or less number, however, there are a few well-known managers that have already voiced their support for crypto assets.

Daivd Miller, Quilter Cheviot Investment Management’s executive director, says that hedge funds know not only the risks of crypto but its long-term potential as well.

Traditional asset managers, on the other hand, are still skeptical and concerned about crypto’s regulation-related uncertainties and volatility issues. As they see, at the moment, investments in crypto are pretty much limited for those clients who have a high-risk tolerance. And even in these cases, investments are generally low.

Also, others see crypto (more precisely Bitcoin) as something that lacks the foundation to become an international currency.

Other financial experts are even more critical when it comes to crypto, naming it the “greatest financial scam” in history and will never become as powerful as more traditional assets (like gold, for example).

And even though regulations are unclear and most traditional financial companies try to avoid cryptocurrencies, global surveys seem to show that there are hedge funds that expect to exploit this rather uncharted territory in the future. 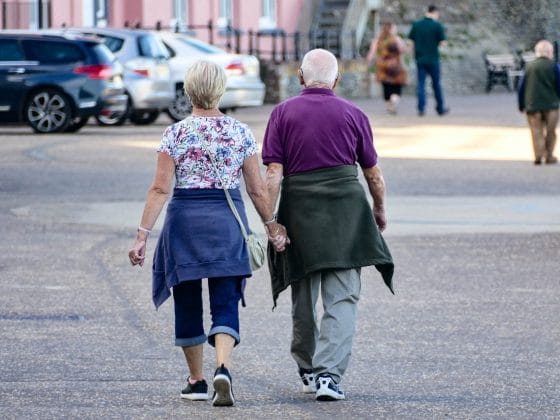 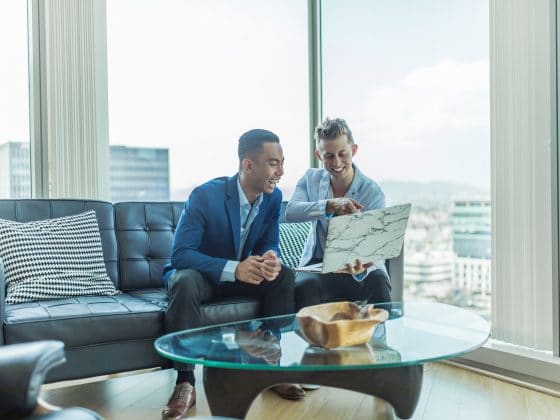