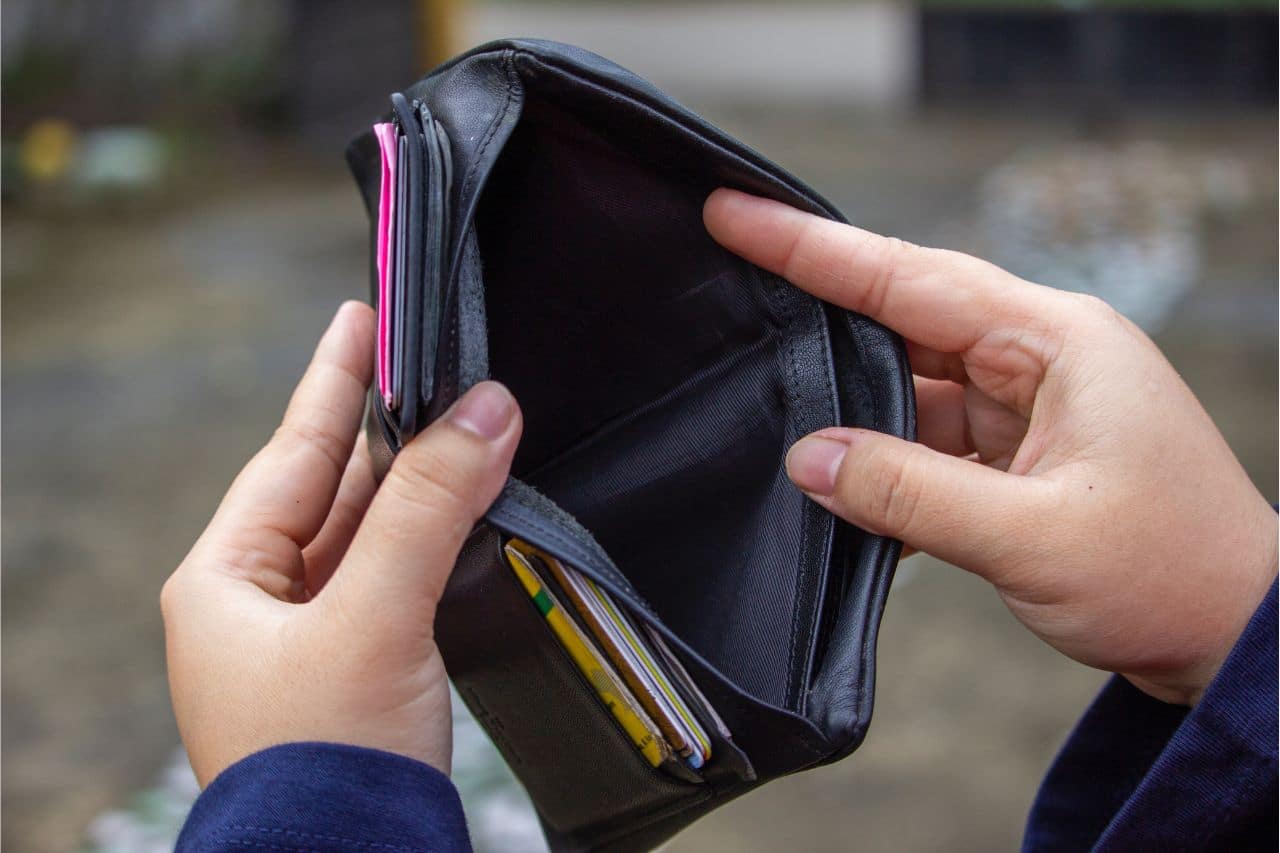 Based on a recent survey, 66% of Americans are willing to take on credit card debt to impress a new love interest. In other words, 41% of respondents are prepared to borrow up to $2,500 to attract a potential partner.

This comes as no surprise knowing that a staggering 45.4% of Americans have credit card debt.

Regarding gender, men are more likely to get into credit card debt. Namely, 76% of men are willing to go into debt to impress their new love interest, whereas merely 57% of women would do the same.

When it comes to dating, 49% of respondents claim they would be more at ease dating someone if they knew their financial status early on. After all, transparency is important, especially if you want to build a future together and share your life and money.

On that note, 48% of respondents believe it’s vital to discuss financial topics with their partners within the first six months of dating.

Interestingly, 35% of respondents have concealed debt or a major purchase from their spouse/partner. As a matter of fact, 19% of men and 9% of women have hidden debts, according to the survey. 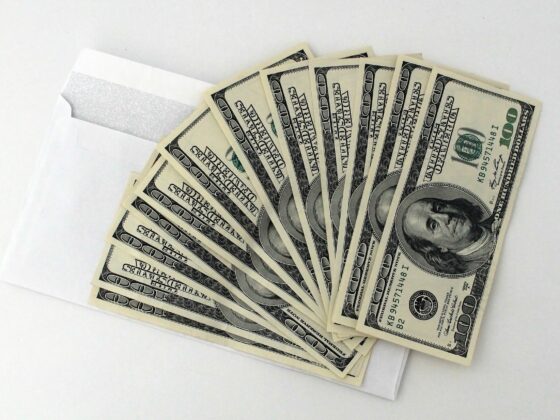