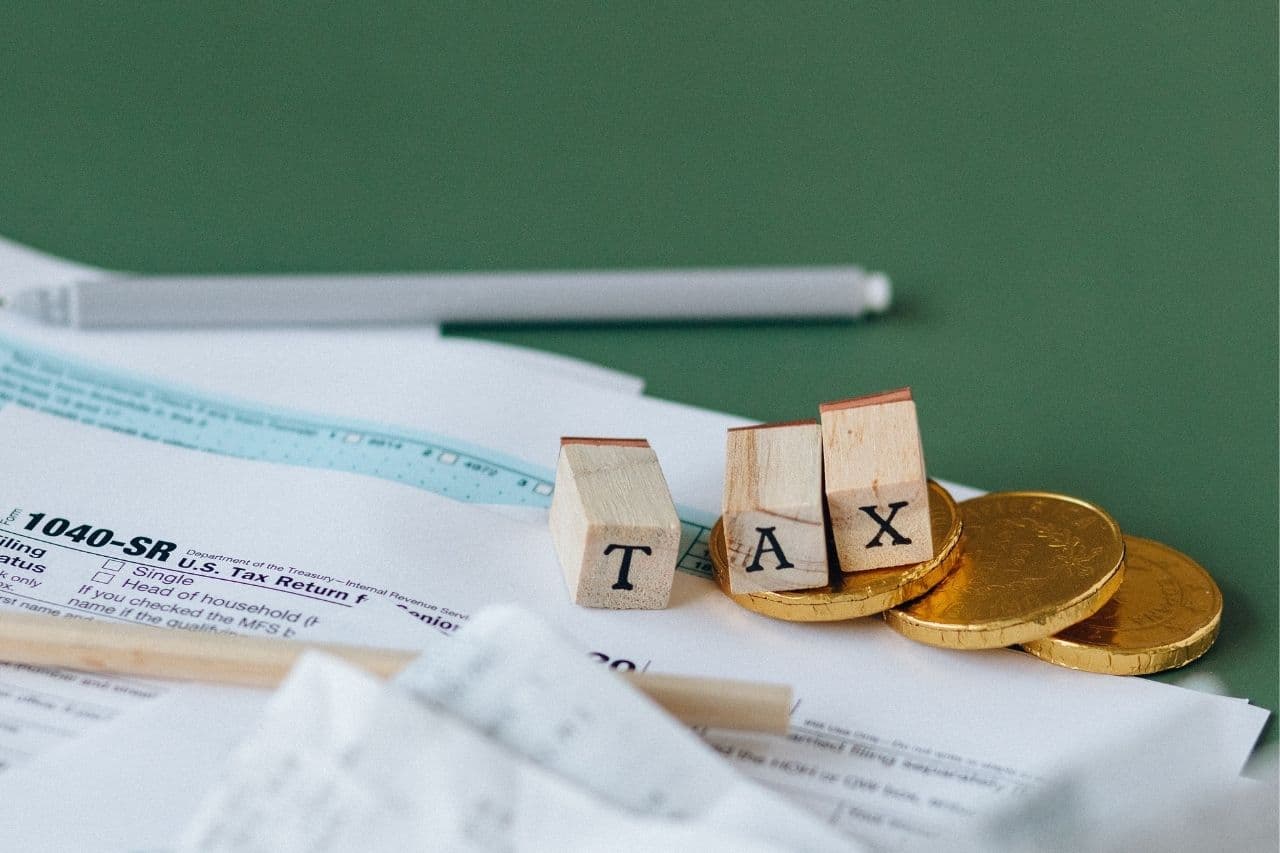 According to a new report from the Tax Policy Center, more than half of US households didn’t pay federal income tax in 2021 because they received COVID-relief funds, stimulus, and tax credits.

To be more precise, approximately 57% of American households didn’t pay federal income taxes, which is a significant increase from the previous figure (namely, 44%) before the pandemic.

Senior fellow at the Tax Policy Center, Howard Gleckman, stated that we can expect further declines in the number of nonpayers in 2022 (namely, 42%). And if the trend continues, by 2029, there will be even less — 38% in fact.

The increase in the number of people who didn’t pay federal income taxes was largely due to job losses related to COVID, stimulus checks, tax credits, and a decrease in income.

However, federal income taxes are but one of many taxes Americans have to pay. For instance, the majority of US workers have payroll taxes, as well. Merely 19% paid neither of these two taxes in 2021, which is slightly higher than the 17% rate before the pandemic.

And according to the Tax Policy Center, if all Americans would pay at least $100 in income taxes, by 2022, it would raise the revenue from taxes by $100 billion. That said, this type of plan would be extremely unfair. 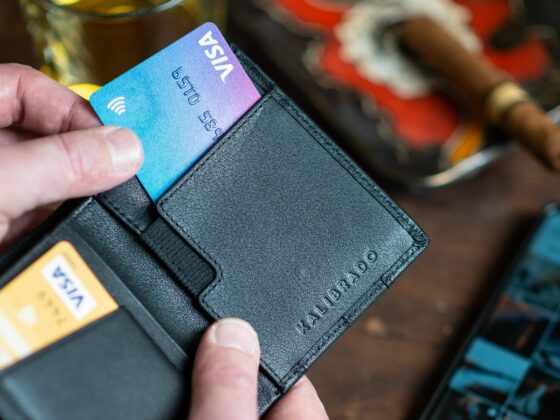 What Credit Cards Does Costco Accept as a Payment Method 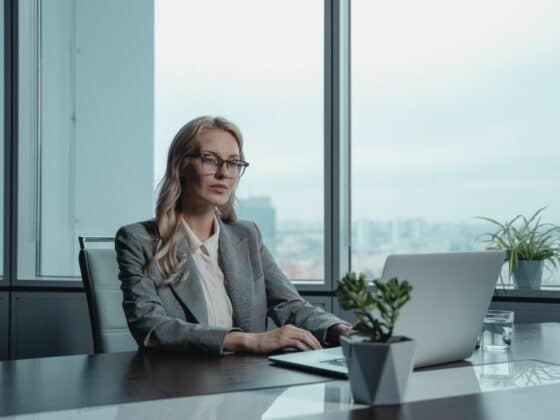 Female Leaders Inspire More When It Comes to Job Engagement