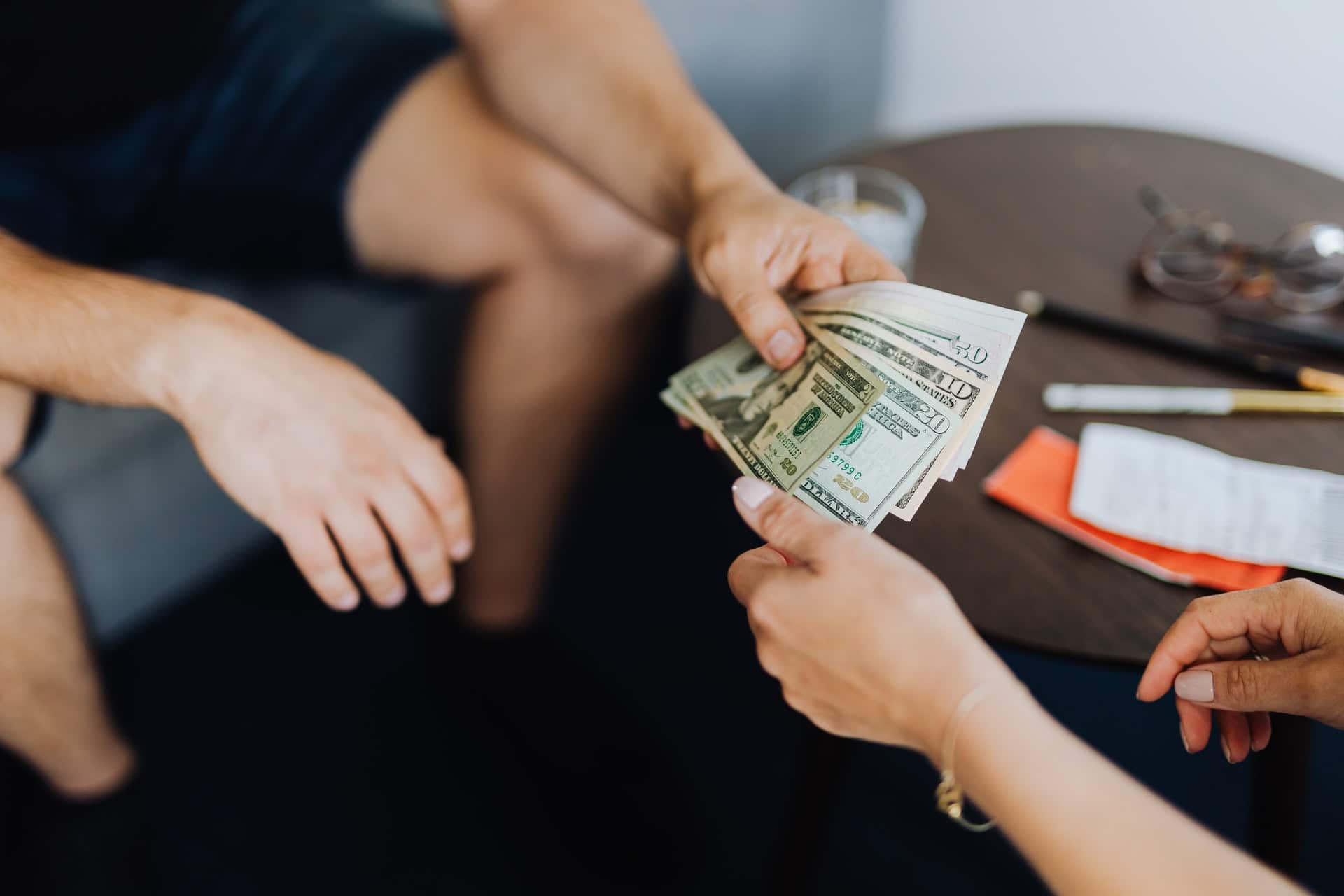 Based on a survey of 2,225 Americans, 44% of people who lend money to their friends or family members experience negative consequences. Namely, 38% lose their money, 23% harm their relationship, 14% damage their credit score, and 7% get into a physical fight.

In fact, the results of the survey show 62% of Millennials who lent money end up losing it. At the same time, 47% of Zoomers and 36% of Gen Xers experience the same, negative outcome.

When it comes to gender, men are more likely than women (48% vs. 40%) to get into financial trouble after helping their friends with loans.

Why do people lend money? The respondents claim they do it:

However, co-signing is probably the riskiest move, given that 21% of people who cosigned on a loan end up barehanded, on top of damaging their credit score. 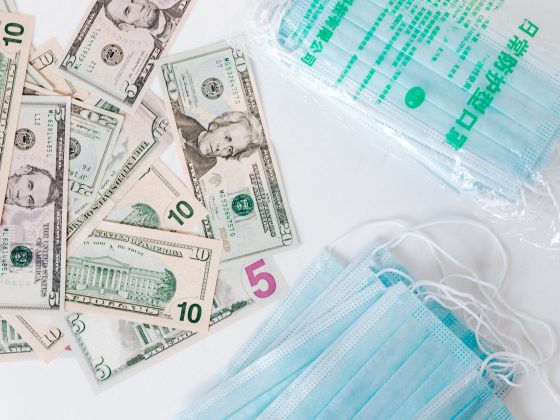 Billionaires Cash in on Covid to Own 3% of Global Wealth