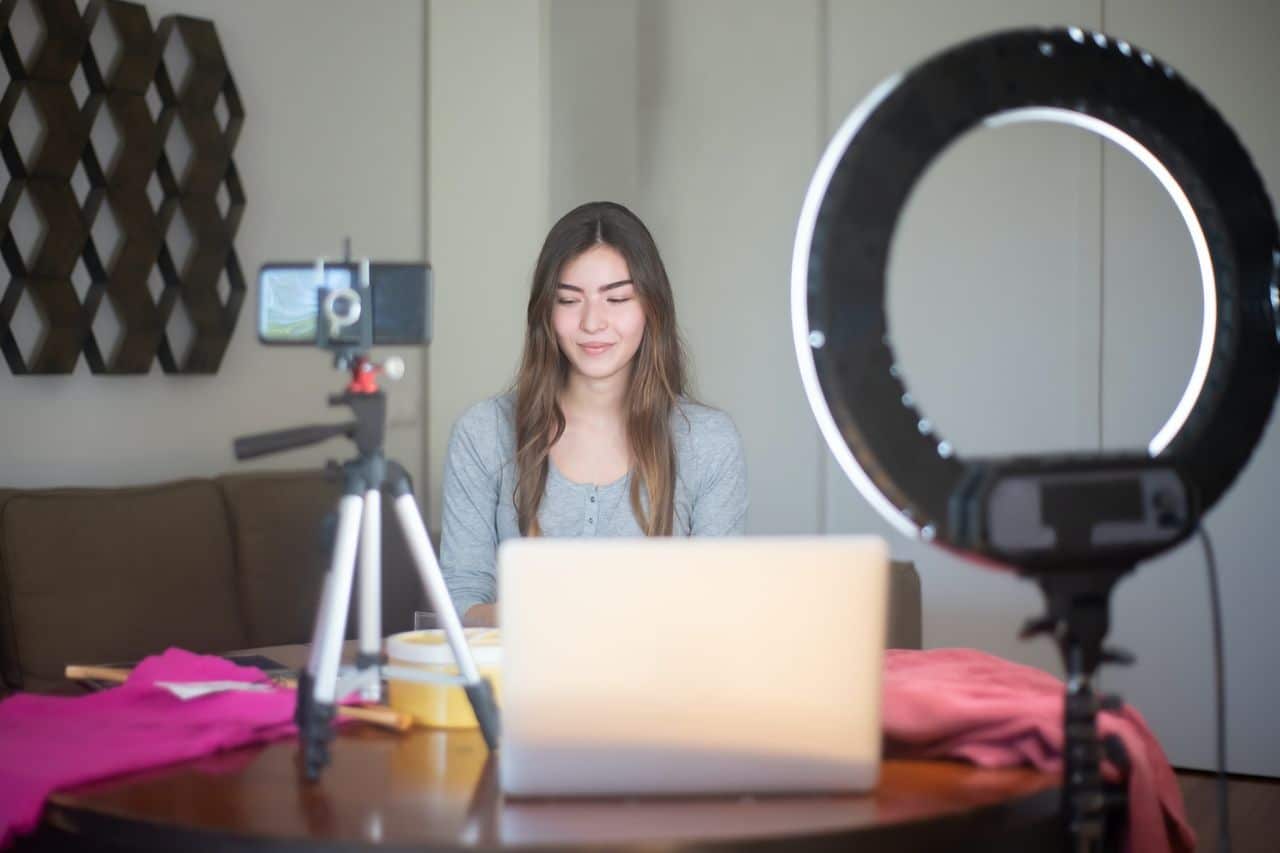 A survey of 1,000 Gen Z-Ers aged 16 to 25 found that 27% wanted to become social media influencers after finishing school. However, this number differed depending on geographical location.

For example, 41.10% of respondents from the West said they are planning to become social media influencers, while 38.89% of Northeasterners, 36.01% of Southerners, and 33.15% of Midwesterners said the same.

Surprisingly, although 84% of Instagram social influencers who create ads are women, more Gen Z males than females think their only career option is becoming social media influencers (20% vs. 13%).

Generally, 1 in 4 Gen Z-ers aspires to become a social media influencer. 12.48% even went as far as saying they would drop out of college if it meant becoming one. Additionally, 16% said they would be willing to pay to become influencers.

When it comes to the perks of becoming an influencer, getting free items was the most popular response (62.18%), followed by income (60.59%) and getting to meet other influencers (47.52%). 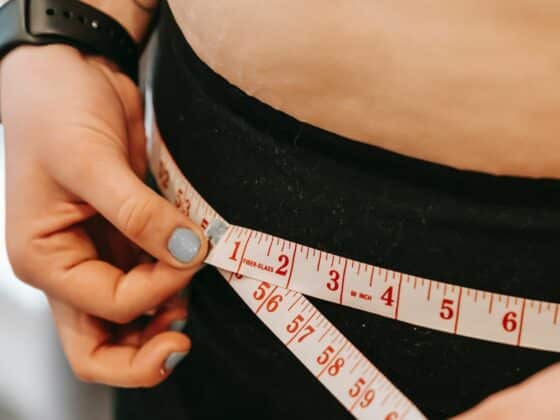 HealthyWage Reviews: Platform That Pays You to Lose Weight 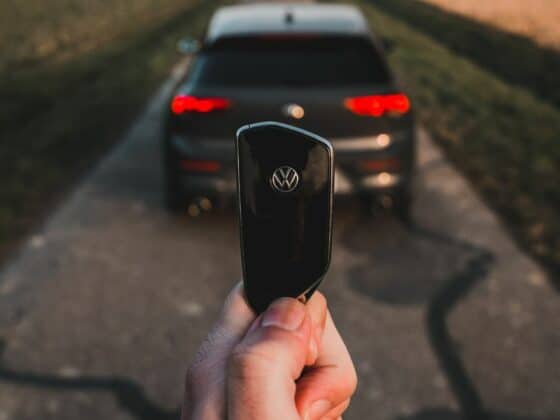