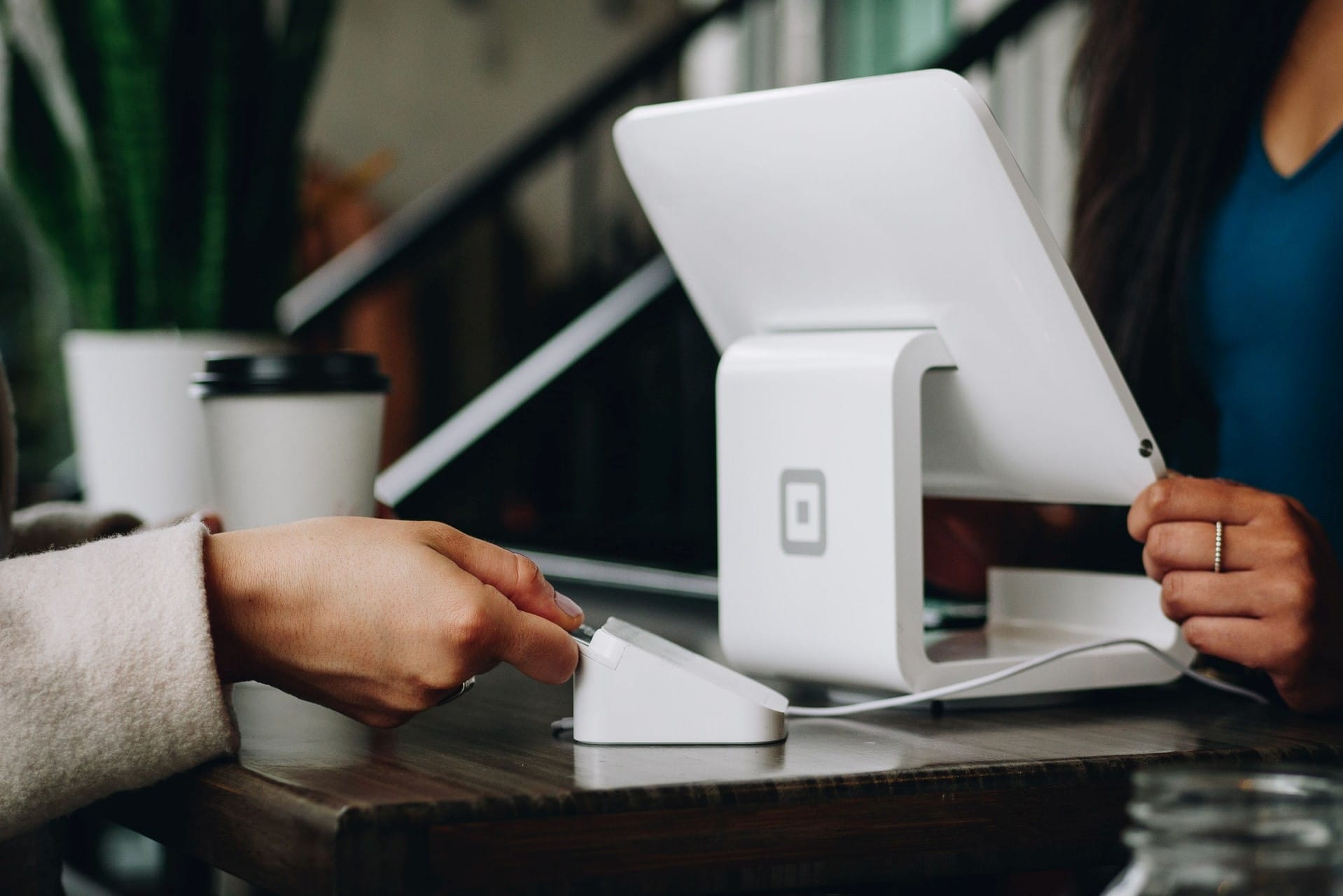 Square Offers All-Stock Buyout of Australia’s Afterpay for $29B

Jack Dorsey’s Square Inc. is set to buy out Afterpay, a leading buy now, pay later company based in Australia. Square’s all-stock offer amounts to $29 billion and represents a 30% premium, a proposal that Afterpay’s board unanimously recommended.

Afterpay is a pioneer in the BNPL space, which has recently become extremely popular. BNPL providers offer short-term loans to fund purchases with only a soft credit check. They’ve become a staple of consumer credit purchases, complementing other short-term credit options like cash advance apps and payday loans.

That’s unprecedented growth for a company whose share price was steady at A$10 in early 2020. Moreover, pandemic conditions significantly accelerated most forms of credit usage, and BNPL platforms like Afterpay were among those that most benefited from the conditions.

Under the current buyout offer, the company’s co-founders are slated to receive A$2.46 billion ($1.8 billion) each. Analysts close to the deal commented that it was a proof of concept moment for the industry.

Jack Dorsey commented that Afterpay’s principles aligned with those of Square and managed to create a trusted brand in the process. Square is expected to continue in Afterpay and integrate it as a payment method, which would likely lead to continued revenue growth.

Afterpay currently competes directly with the likes of Klarna in Sweden and PayPal’s native BNPL service. The company started operating only in 2014 and has since managed to sustain respectable growth until pandemic conditions led to a substantial and sudden revenue surge.

Barring any last-minute bids from other tech-titans, such as Amazon or Apple, the deal will likely go through as announced. 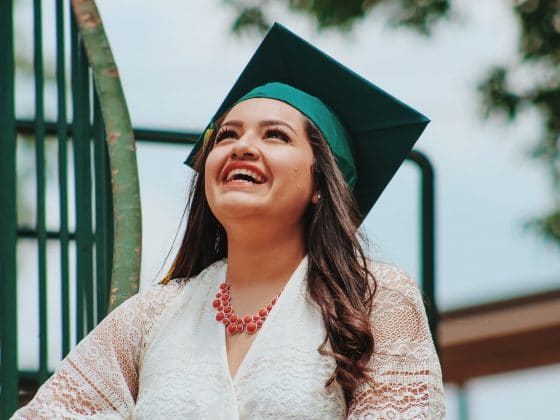 Walmart Commits to Paying 100% of College Tuition for Employees 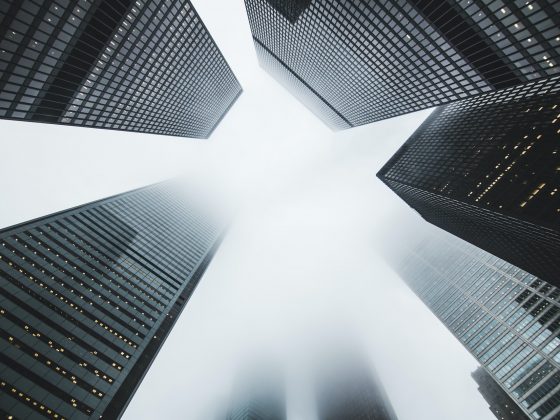