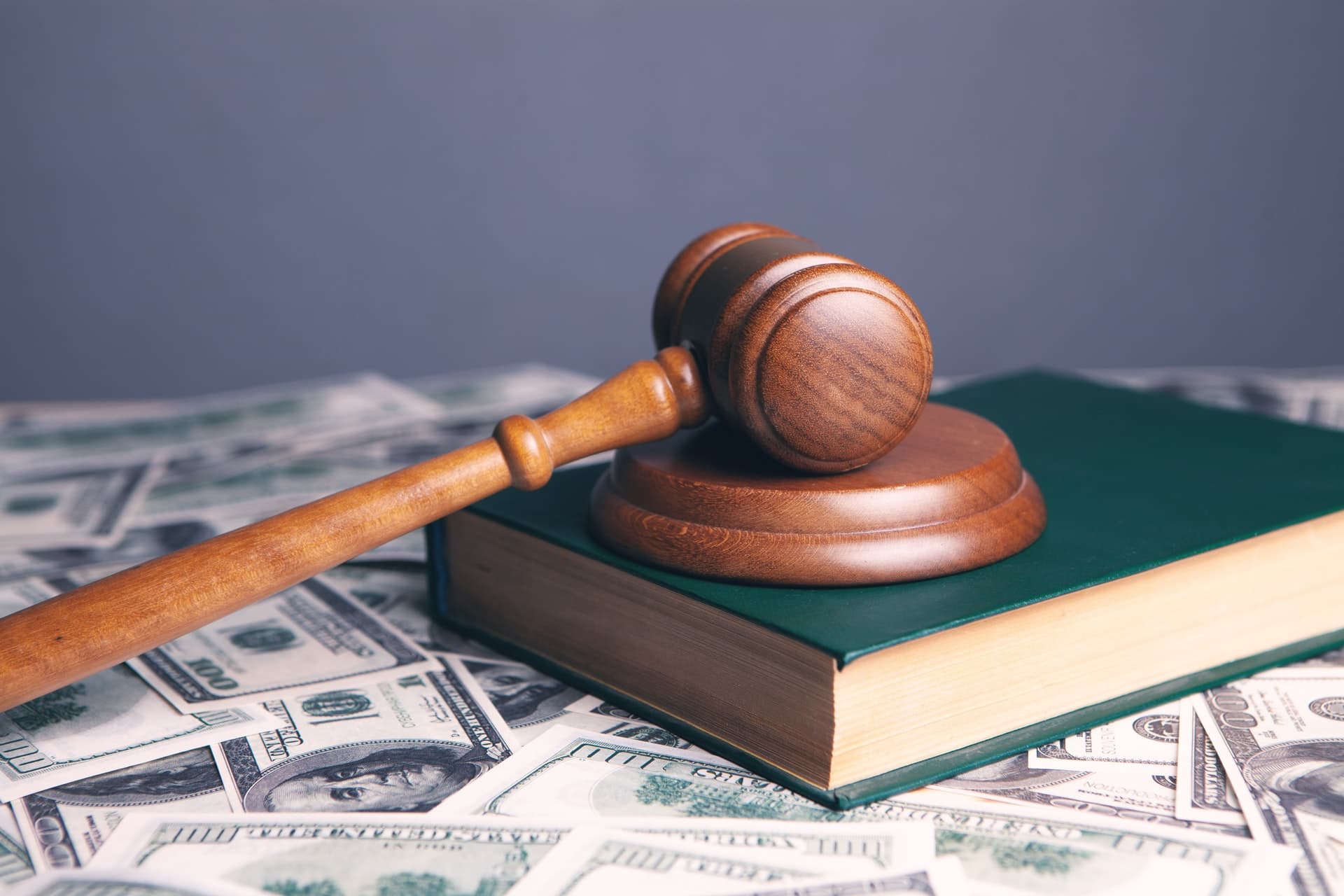 In an uncommon case, Farmland Partners Inc. took legal action against a Lone Star-based short-seller accusing him of publishing false information about the trust in an uncommon win.

Quinton Mathews, a small investor from Texas, published information about Farmland Partners on Seeking Alpha, a crowd-sourced content platform for investment strategy. Mathews admitted in a signed statement that the article he published led to a substantial decline in Farmland Partners’s share price (a shocking 39% dip).

In the statement, he also admitted to several inaccuracies and allegations published in the article. The parties reportedly settled the matter, with Mathews agreeing to pay an unspecified amount of his short bet earnings in 2018.

Mathews stated he regretted any harm that came from the article he published.

Farmland Partners reportedly suffered a $115 million market value dip as a result of the information in Mathews’s report.

Seeking Alpha reacted by immediately retracting the article in question and also removed all articles that Mathews published on the site. The platform has safeguards in place to prevent such incidents, but despite rigorous vetting, some misinformation can make it through.

Experts unconnected with the case praised the company’s willingness to seek legal action. The move could encourage companies in the future to pursue similar actions, whereas the tendency is to absorb the short-term loss.

Short-sellers have been villainized for a long time, and Mathews’s actions do little to change public perception of the practice as a form of profiting from misfortune. However, many experts regard short-selling as a necessary practice, and compromising it could have consequences on everything from retirement funds to overall stock market stability. 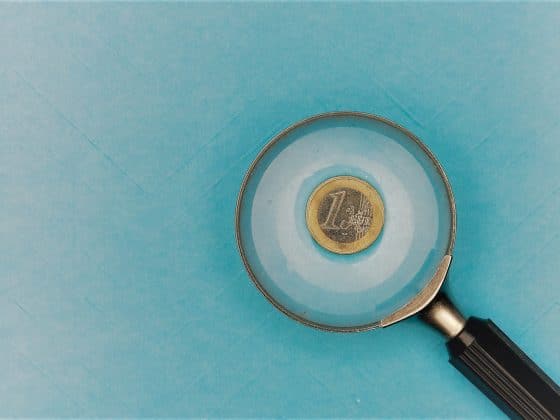 HSBC Agrees to Sell Its French Banking Operations for €1 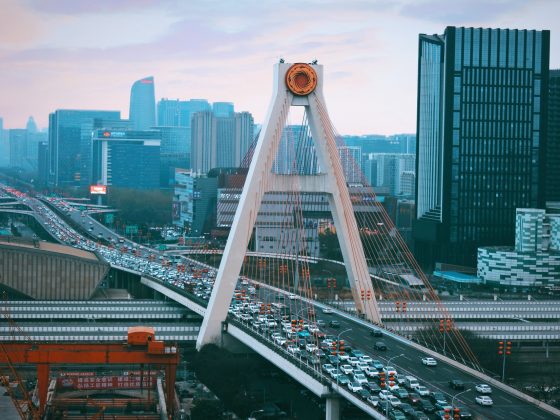