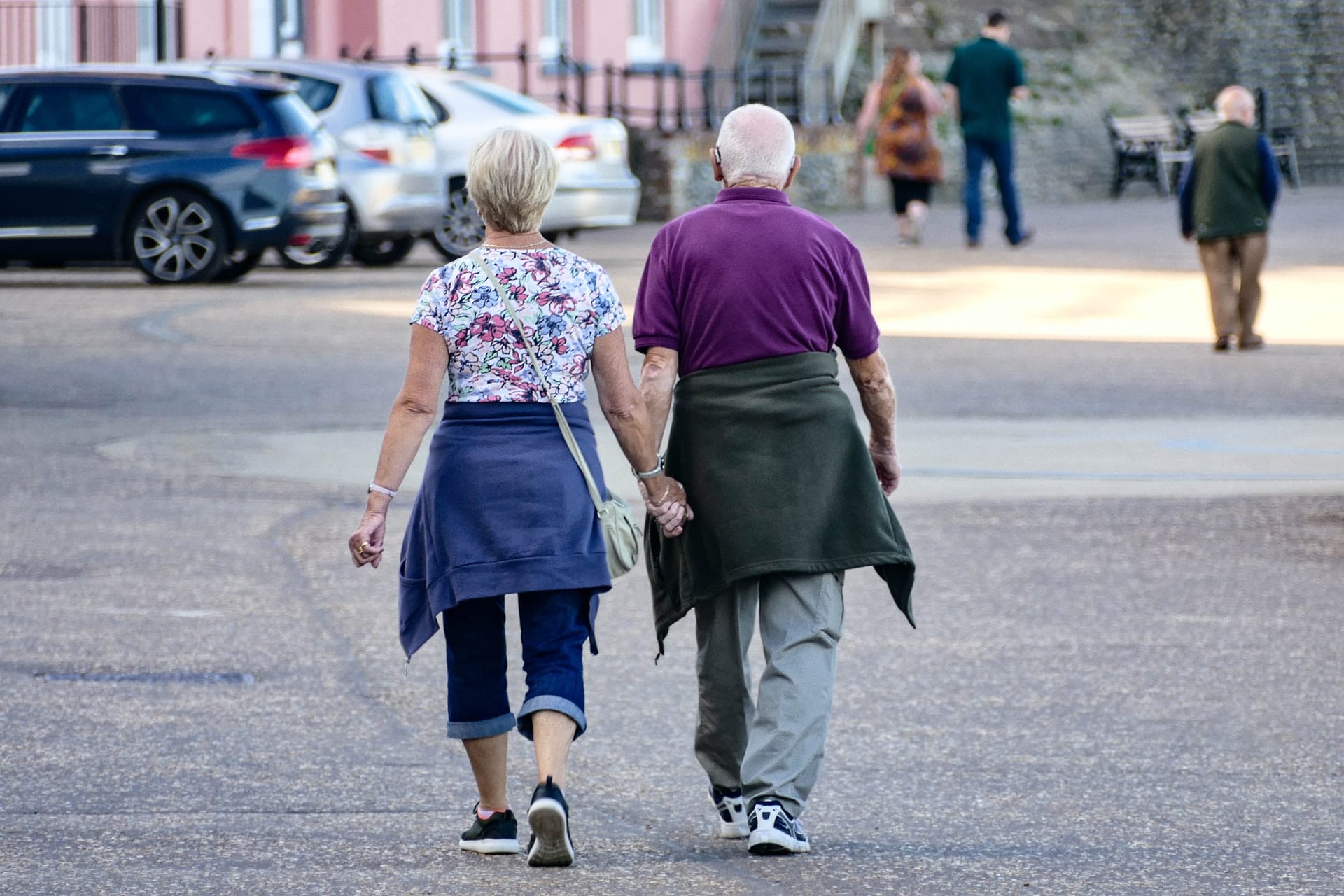 The Covid pandemic profoundly affected global economics to the point that many Americans now expect to retire later than they thought.

A report from retirement advisory firm Edward Jones reveals that one in three think they’ll have to put off retirement in light of Covid.

In large part, the longer retirement window comes as a result of putting off retirement contributions. 14 million Americans previously contributing to retirement are no longer doing so as of March.

As bad as it seems, it represents a significant improvement over December last year, when 22 million Americans had paused retirement contributions.

Women and pre-retirees are disproportionately feeling the effects of this delay.

Only 41% of women report currently saving for retirement as opposed to 58% of men. Proportionally more men also feel secure about their retirement savings than women do.

56% of the surveyed males said their retirement savings are secure compared to only 40% of women. Confidence ratings, nevertheless, have been improving but are nowhere near the levels they were before the pandemic.

Retirees have been weathering the financial storm much more easily compared to their non-retired counterparts. Since about 78% of retirees own their homes and have been able to access Social Security benefits, their retirement savings are still relatively stable.

Moreover, Medicare benefits are a massive advantage for retirees since healthcare costs consistently rank as the top concern for pre-retirees.

Despite the shifting timelines, Americans don’t seem pessimistic about retirement. Financial confidence is rising and most still expect to enjoy a new chapter in their late years. 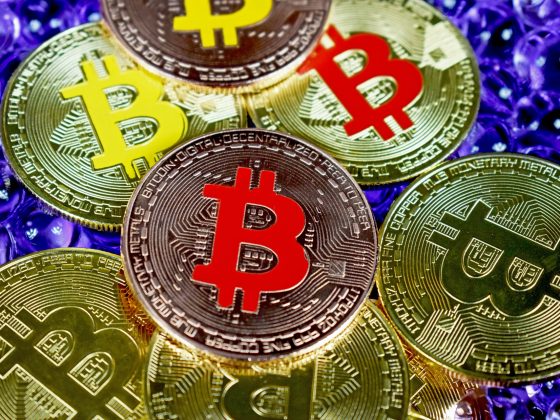 7% of Hedge Funds May Be Cryptocurrency in 5 Years