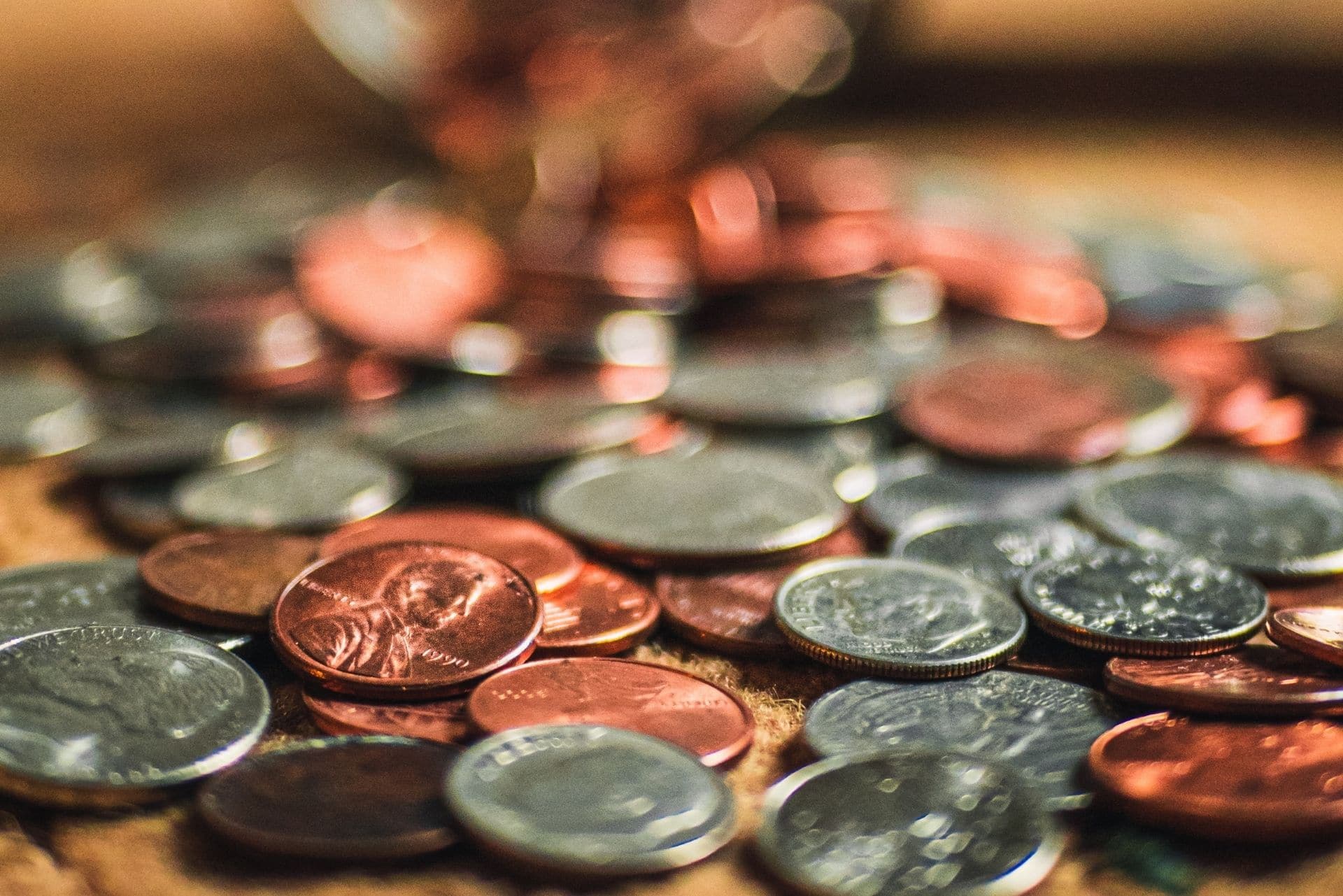 Before we tell you the 1964-D nickel value, let’s take a small trip down memory lane!

Namely, the 1964 Jefferson nickel coin was designed in 1938 by Felix Schlag when it replaced the Indian head nickel. The coin is made of 75% copper and 25% nickel, weighs 5 grams, and is still used in commerce.

Though, what makes the 1964 nickel so unique and popular amongst coin collectors? Flip a coin and find out!

A 1964 nickel is worth approximately 5 cents on today’s market. However, if the coin is rare, uncirculated, or in mint condition, it can be worth as much as $225–$275!

Regarding the number of copies, there were two mints in 1964, in Philadelphia and Denver.

The Three Sides of the 1964 Jefferson Nickel

Three things all coin collectors should know about the 1964 nickel:

When it comes to the rare nickels of 1964, not only is the 1964 SMS FS coin worth a lot of money due to its uncirculated condition and original appearance, but it’s also believed that there are only 40 examples of 1964 SMS nickels in the entire world.

2. There’s a unique 1964 nickel error that greatly increases the value of these coins.

As you may know, the 1964 Jefferson nickel is inscribed with the Latin motto E Pluribus Unum (which translates to “out of many, one”). However, some coins appear to have a different inscription on them, i.e., “Pluridus.”

Namely, due to heavy polishing, the letter “B” became obliterated, which resulted in a unique error. Ironically, these faulty nickels also have a higher value.

For instance, the MS65 Full Steps versions of the 1964 D Jefferson Nickel can technically be sold for $500 at auctions; that said, their average selling price usually reaches $225–$275.

Now that you know the 1964 nickel value look for the many differences that make these coins unique. First off, see whether you can identify if your nickel is made in Denver (look for the “D” mintmark on the reverse) or in Philly (no mintmark on reverse).

Are there any errors in the spelling? Analyze your coin to see whether it fits a fine grade or a low-grade condition. Who knows, you might just own the rarest form of the 1964 Jefferson Nickel on the planet!

How do I know if my 1964 nickel is worth anything?

To determine the coin’s value, look for the following:

In other words, if your nickel has five full steps and unique minting errors, it will be worth much more than the traditional 1964 nickel.

You can find different deals on the 1964 nickels on eBay, ranging from $1 to $900 per coin, depending on the grade, mint location, circulated/uncirculated, strike type, and condition. 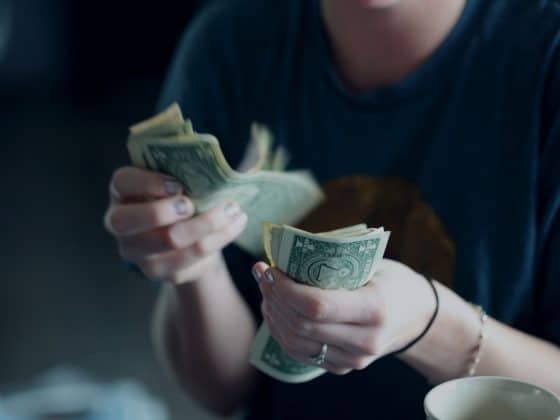 27 Dollars an Hour Is How Much a Year and Is It Enough?