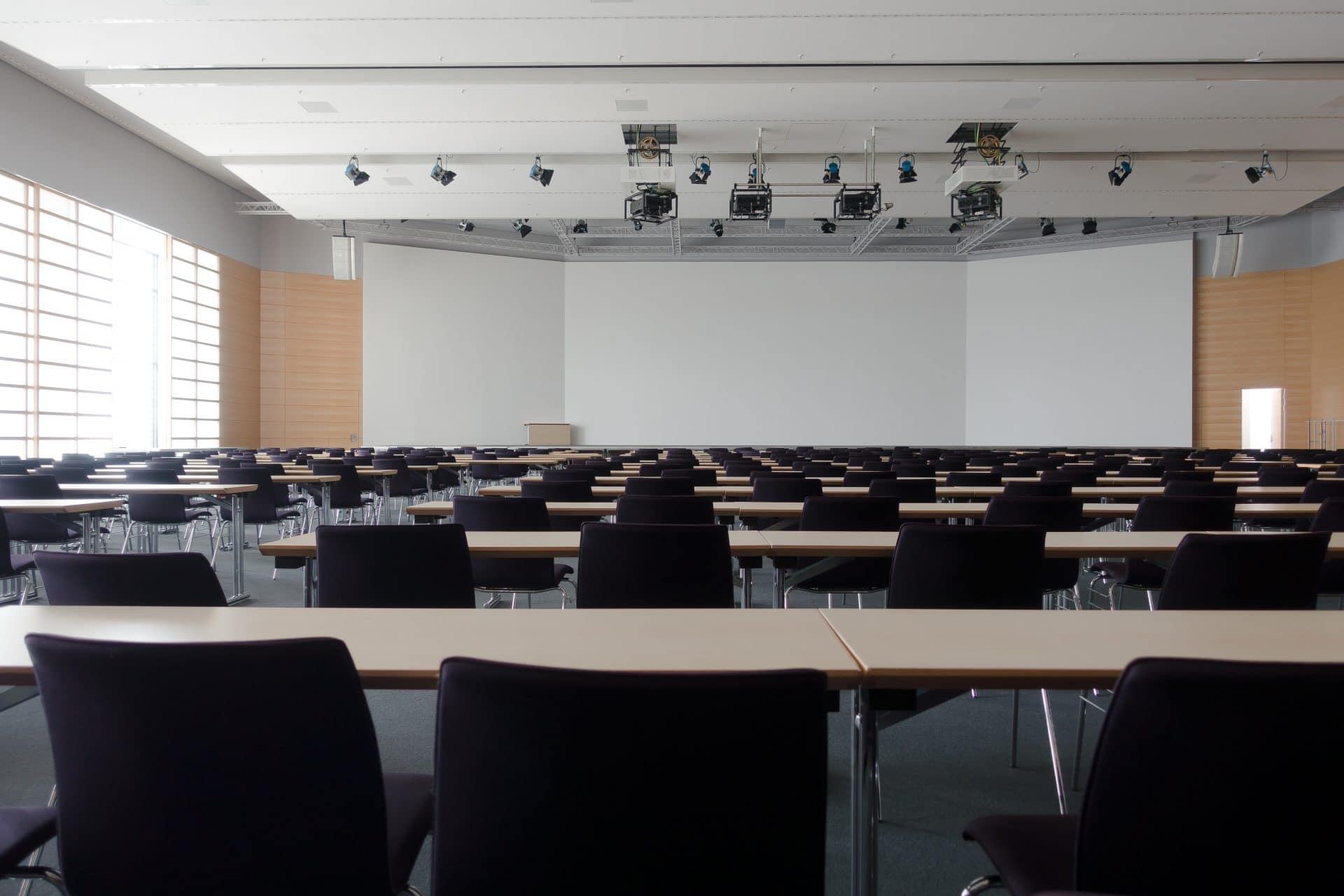 According to the source, arts and humanities may face the first wave of potential cuts at dozens of mid-ranking universities.

Fearing potential cuts and other drastic measures (like bankruptcy), the University and the College Union are already involved in several negotiations and formal disputes with government officials. Namely, they are looking to stop any unnecessary redundancies that may cause disastrous effects on the sector.

Moreover, this growing tension is also part of a wider problem in the UK as some higher-ranking officials are becoming more and more skeptical of mass university enrolment and would rather endorse a move from academic to vocational learning instead.

And despite the problems of mass enrolment and debt, most international and domestic students have increased in number, reaching record-high figures.

Universities UK — an organization representing 140 different institutions — stated that its members spent an astonishing £600 million in an effort to adapt to the pandemic.

According to education specialist Dr. Gavan Conlon, the pandemic had only aggravated the lingering financial problems — approximately 30 universities lack the liquid assets to cover their losses.

Some academics blame the UK’s market-driven university model for these drastic measures; some universities have already cut expenditures in most of their departments. These academics also believe that the institutions made these moves simply to focus on more commercially lucrative courses and to improve their money stats in the process.

Universities believe that a government policy favoring vocational training would only make matters worse as it would further limit financial support.

However, this isn’t a UK-specific problem. Losses at US Universities have also been recorded and the learning crisis in less developed countries has only worsened due to the ongoing coronavirus outbreak. 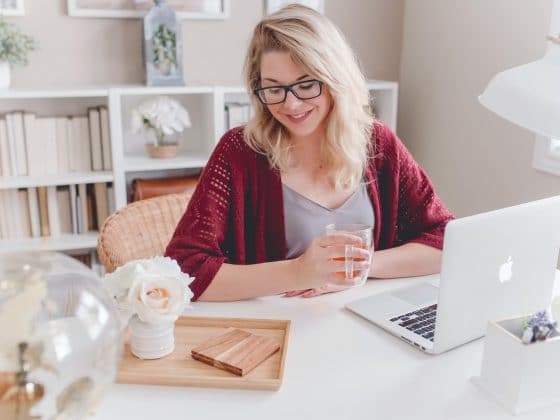 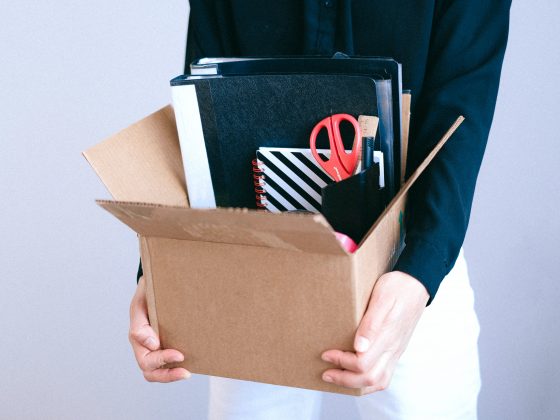