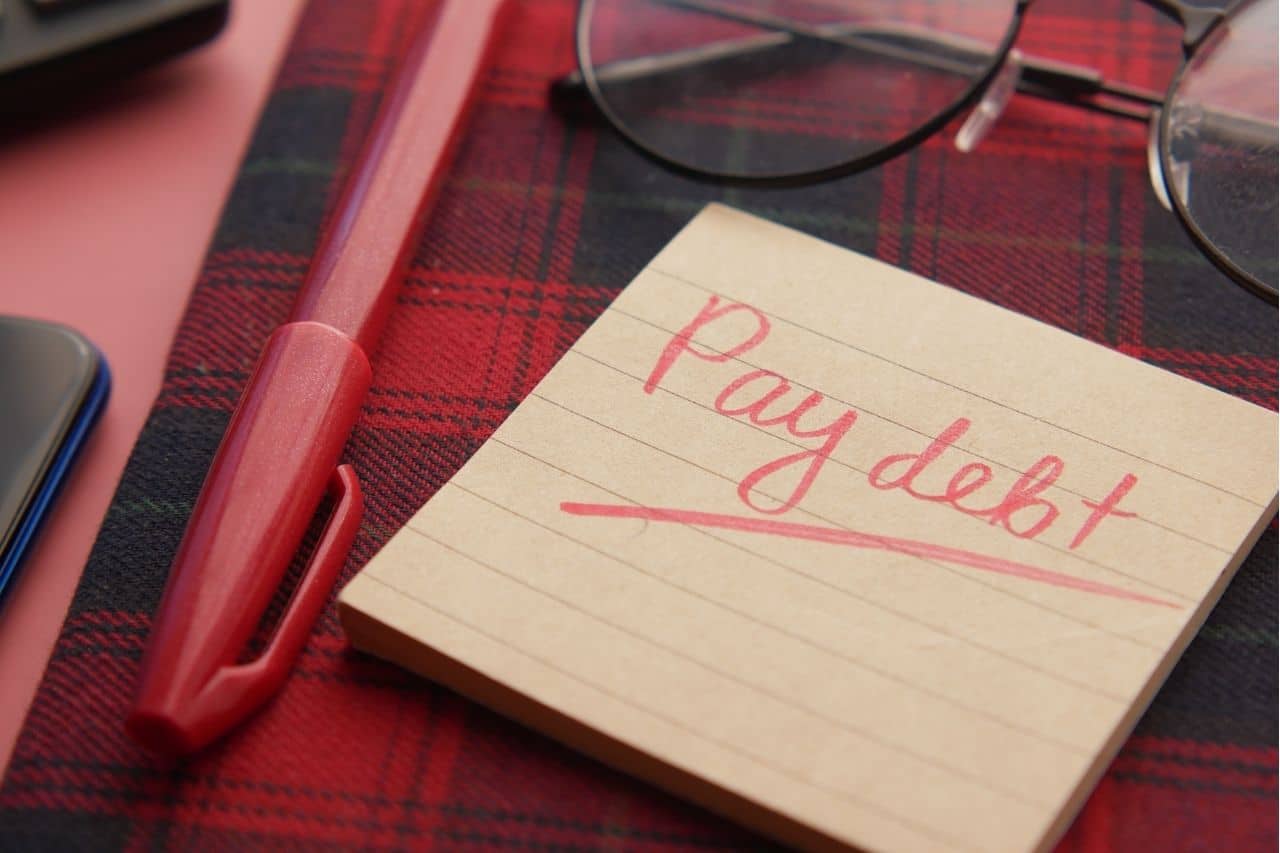 $15.6 Trillion Debt for Americans at the End of the Year

According to the latest stats, consumer debt in the US reached $15.6 trillion by the end of 2021. In fact, this is the biggest growth since 2007 and 2003 when the quarterly and annual rises were at a record high.

Now, regarding the debts, the most significant increase came from mortgages ($258 billion for Q4 and $890 billion for the entire year), which totaled almost $11 trillion. This comes as no surprise, given that 44% of Americans have a mortgage.

At the same time, credit card balances grew by $52 billion in Q4 of 2021, reaching $860 billion due to inflation, holiday spending, and the changes in gas and food prices.

Another source suggests that auto-loan balances increased by 6.6% (i.e., $90 billion), totaling a staggering $1.46 trillion. What’s more, the new auto prices dramatically increased — 11.8% as a matter of fact — whereas the prices for used vehicles skyrocketed by another 37.3%.

Despite this rapid surge, the automotive financing market didn’t experience a significant disruption compared to other types of consumer debts.

On the other hand, the lowest increase was noted in student loans, which were higher by a “mere” $20 billion. Interestingly, the student loan debts even declined in Q4 2021 thanks to the payment pause for student loan borrowers and debt forgiveness. 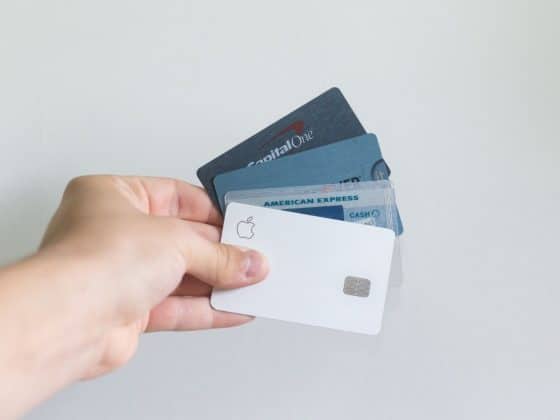 10 Types of Credit Cards: How to Choose the Best One(s) for You 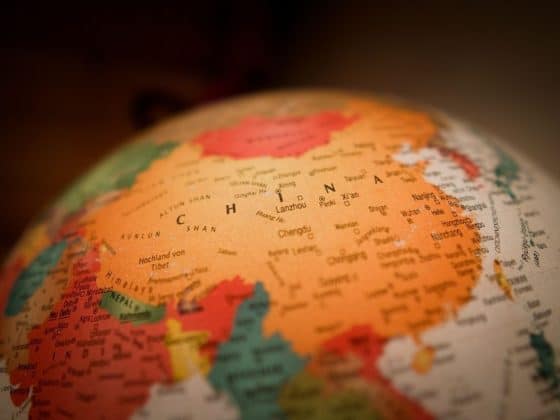 Chinese Tech Giants Plan to Create Their Own Metaverse